Sound World and the planetarium team at We The Curious, Bristol have created an extraordinary new music and science outreach show, marking the 50th anniversary of the first manned flight to the moon and exploring the future of space travel.

It was premièred on Saturday 20th July at We The Curious, exactly 50 years after Neil Armstrong, Edwin “Buzz” Aldrin and Apollo 11 touched down on the surface of the moon. Following the première  In The Steps of Apollo was shown at planetaria across the world including Europe, the USA, Africa and Asia. A free schools tour was also conducted via a mobile planetarium dome. 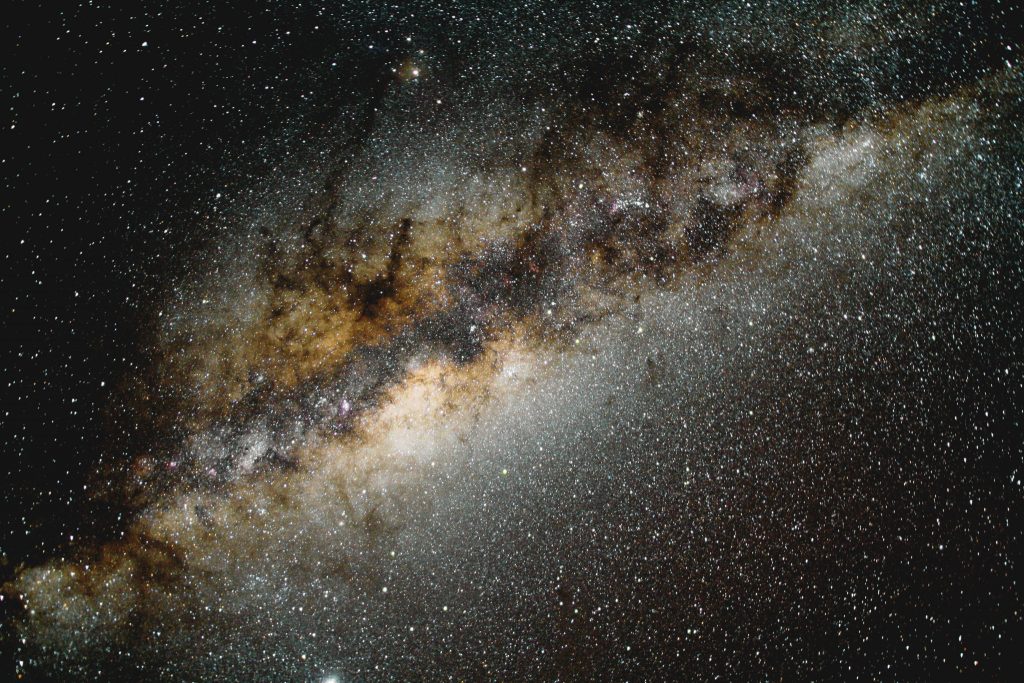 The show was conceived by Sound World to celebrate this remarkable landmark in human exploration and to present the best new music, to a new audience, in a uniquely engaging context. It was then developed in partnership with WTC.

The stunning combination of exceptional music and beautiful visuals was extremely well received wherever it was shown.

Feedback from UK shows revealed that 39% of respondents felt that the show had a positive effect on how they viewed classical music, with 89% reporting that, based on their experience, they would attend classical music events in the future.

Thanks to substantial funding from the Science and Technology Facilities Council, the International Astronomical Union and Arts Council England we were able to run a free tour of the region’s schools. This provided thousands of pupils, aged between 7 and 16, with their first ever experience of classical music. The schools visited were identified with reference to the government report ‘The English Indices of Deprivation 2015’ (DCLG 2015) and ONS statistics on ethnicity.

Extensive feedback was collected reflecting the experiences of over 2000 pupils. They were asked to rate their experiences on a scale of 1 to 5 (5 being the best result).

They were also asked contextual questions about previous experience and future intensions.

Date:
Summer 2019 and beyond. The first showings of In The Steps of Apollo will be timed to coincide with the 50th anniversary of the first moon landing on 20th July 2019.

Venue:
Initially We The Curious, Bristol. The show will also be rendered for use at planetaria across the UK and the world, as well as for mobile domes and for the free schools’ tour.

Visuals:
Bespoke visuals were created by Anna Henley and WTC’s team of expert designers under Lee Pullen, using the planetarium’s recently installed state-of-the-art software. This allows the designers to create journeys through any part of the known universe and project them, via the full dome 360° digital 3-D system, in 4K (Ultra High Definition) resolution.

Lectures:
The show included an introduction and five short presentations on fundamental concepts of physics and astronomy that are relevant to the production’s visual content. These were written with help from leading research scientists, including Dr Robert Massey (Deputy CEO at the Royal Astronomical Society) and Catherine Heymans Professor of Astrophysics at the University of Edinburgh based at the Royal Observatory, Edinburgh.

Importantly, different versions of the lectures can be written/recorded to suit a wide range of audiences and levels of understanding.